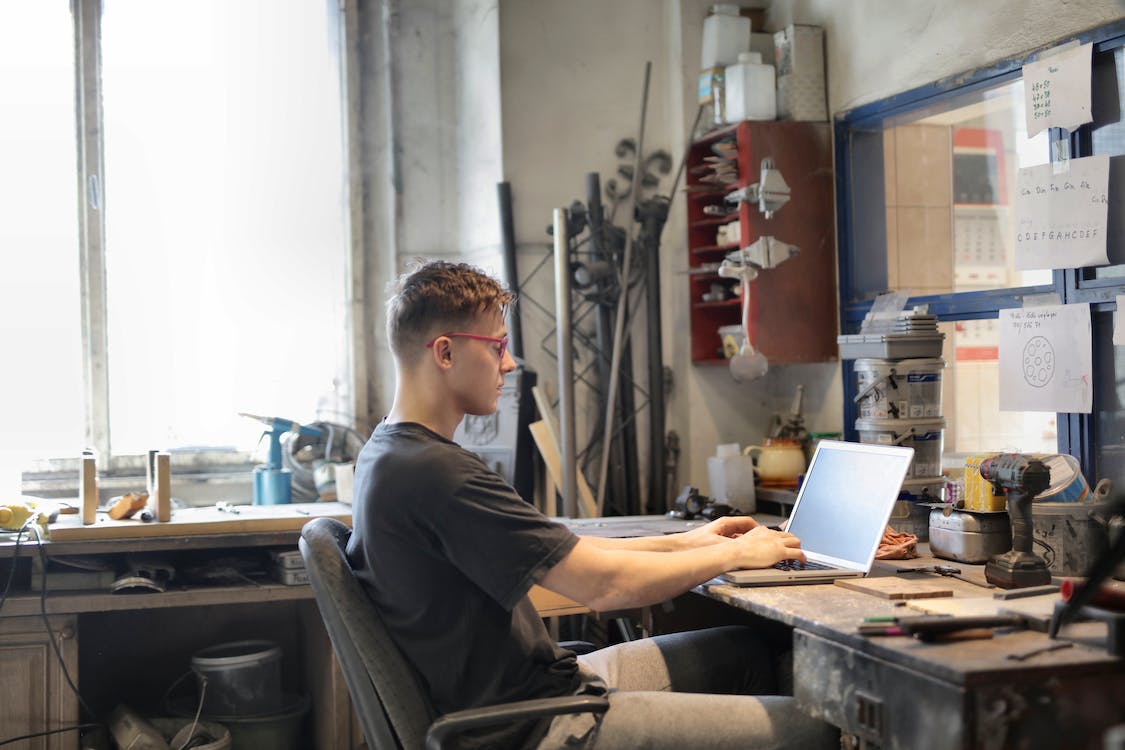 Netflix and Amazon Prime Video cut their spend on British-made shows for the first time last year, as the investment in UK production companies’ content made by the BBC, ITV, Channel 4 and Channel 5 rose 12% to a record £1.45 billion.

The SVODs’ spend with British indies fell below £300 million, according to Pact, the trade body, whose annual census found that the streamers’ spend dropped 16% to £299 million in 2021 from its high of £356m the previous year.

Netflix estimates its ad-supported tier will reach 40 million viewers globally by the third quarter of 2023.

Amazon Prime Video’s new Tolkien show had more than 25 million views on its first day, making it the platform’s biggest premiere ever.

YouTube is increasing revenue options for content creators as it pushes ‘Shorts’ and hopes to fend off competition from TikTok. From early 2023, Shorts-focused creators can apply to the YouTube Partner Program by meeting a threshold of 1,000 subscribers and 10 million Shorts views over 90 days.

Founded in 1932 as the BBC Empire Service, the World Service is to reduce output, accelerate its digital offering and cut almost 400 jobs in order to save almost £30 million in costs. The World Service, which employs about 2,300 people, was wholly government-funded until 2014 and had recently expanded the broadcast recruitment agency.

BBC Studios is partnering with Openview, the free-to-view satellite TV provider, to launch BBC UKTV, a multi-genre channel, in South Africa. It will be the corporation’s first free-to-view channel in that country.

A new series of seven films by the award-winning journalist and documentary-maker Adam Curtis is released on the iPlayer next month. Russia 1985-1999 TraumaZone: What It Felt Like to Live Through the Collapse of Communism and Democracy will be available from 13 October.